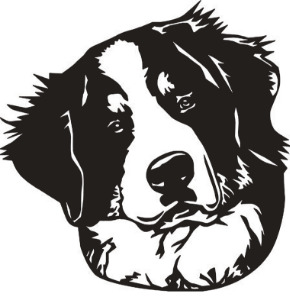 Barryville, The Hamlet Situated In The Town Of Highland, NY
Click here to see homes for sale in Highland, NY

The site of occasional trappers’ cabins in the late 18th century, a sparse settlement grew into a logging depot early in the 19th century as number of sawmills along the Halfway Brook sent their products downstream to the Delaware River. 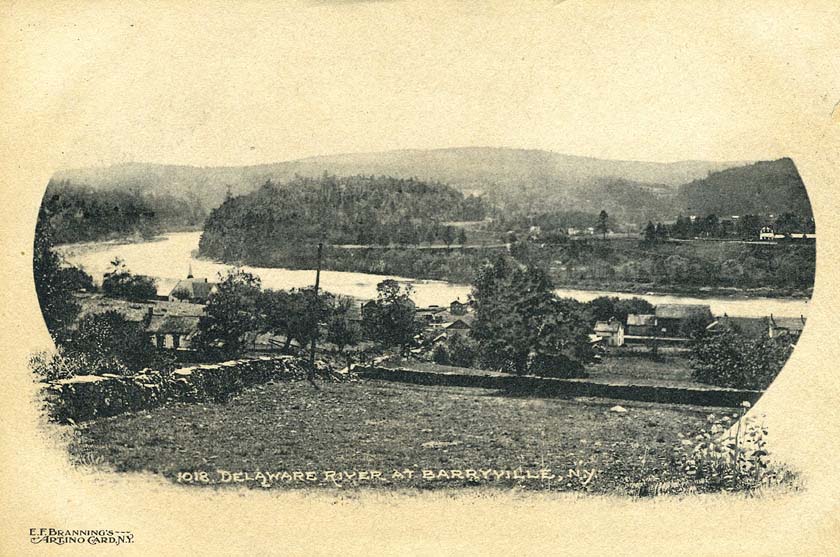 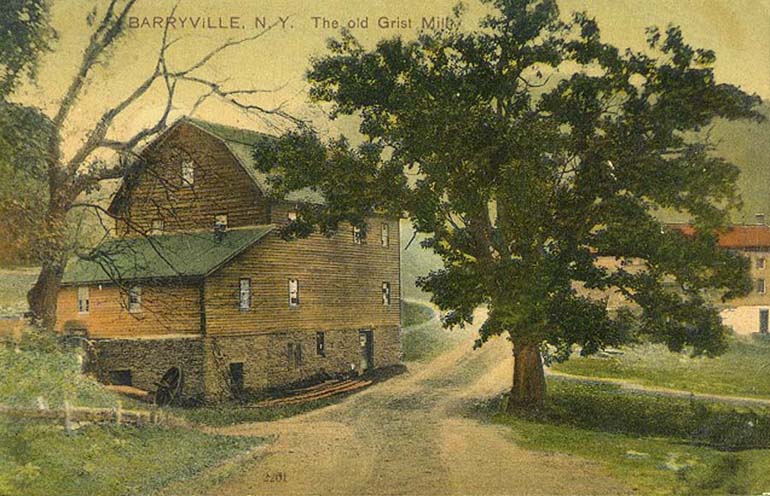 The hamlet’s rapid growth came with the completion and opening of the Delaware and Hudson Canal in 1828.  Several stores a three-story tavern and inn, and number of buildings and canal support structures, including a dry-dock, basin and two locks spurred population growth. 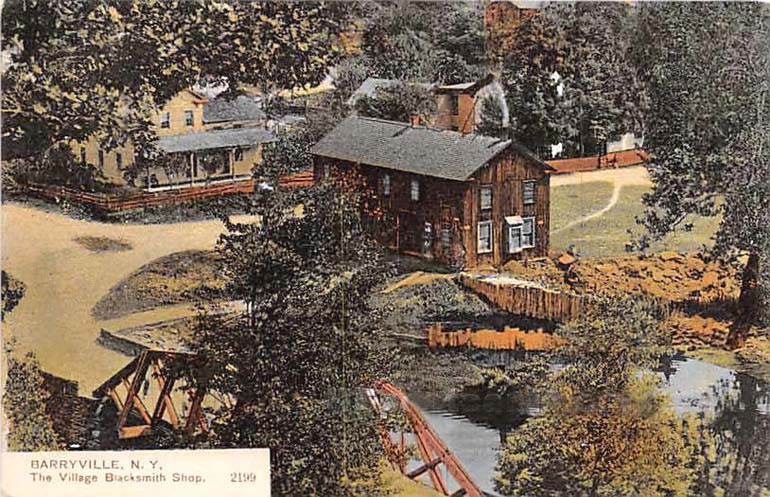 A post office was added in 1831, and the formerly nameless hamlet became Barryville, in honor of President Jackson’s Postmaster General, William Taylor Barry. The growing hamlet was at one point a candidate to become the Sullivan County seat, before centrally located Monticello was chosen. 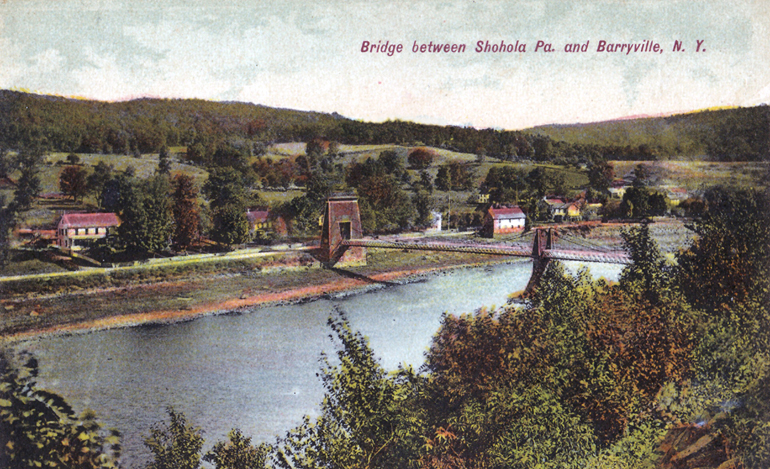 Growth continued during the canal’s operation (1828-98) – with addition of an interstate bridge, a grist mill, two churches and several professional offices. Forested hillsides, cleared for their timber, became farm fields and pastures – which today are only evident by the stone walls separating them, as most have been reclaimed by the forest. 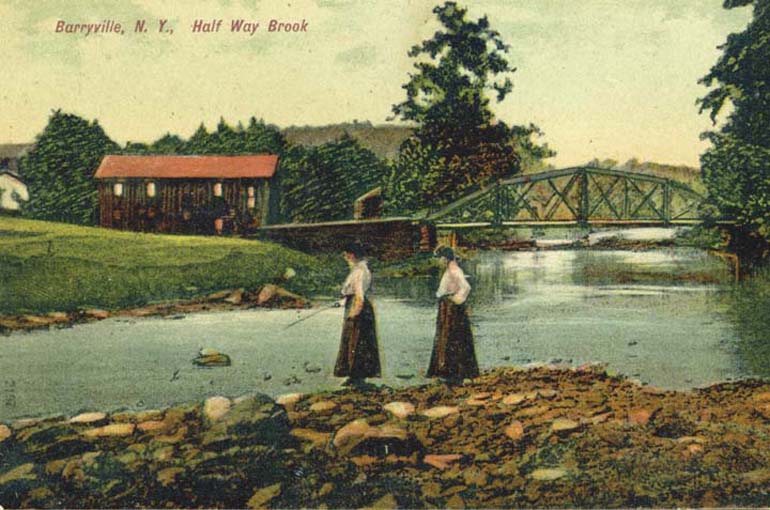 The canal’s closure and the failure of a subsequent plan to use its route for a railroad to compete with Erie on the Pennsylvania shore led Barryville into a business decline and its eventual reemergence as a recreation and second-home hub. 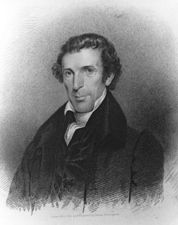 Born near Lunenburg, Virginia, he moved to Fayette County, Kentucky, in 1796 with his parents John Barry, an American Revolutionary War veteran, and Susannah (Dozier) Barry. He attended the common schools, Pisgah Academy and Kentucky Academy in Woodford County, Transylvania University at Lexington and graduated from the College of William & Mary at Williamsburg, Virginia in 1803, after which studied law and was admitted to the bar in 1805. He commenced practice at Jessamine County, Kentucky and then at Lexington. 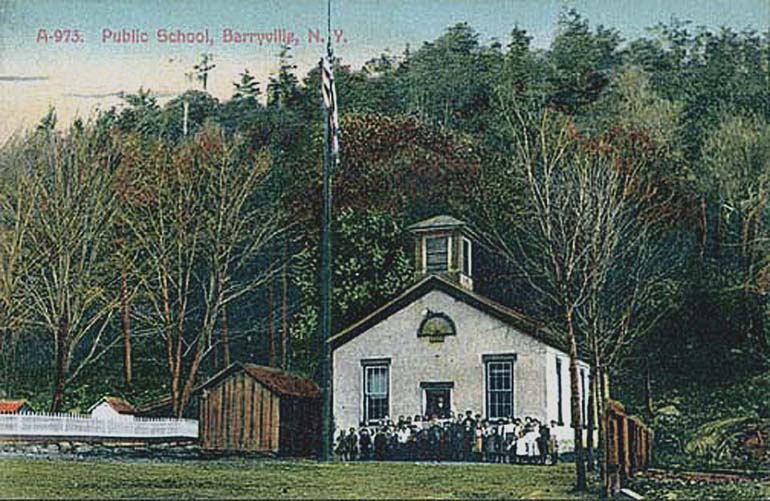 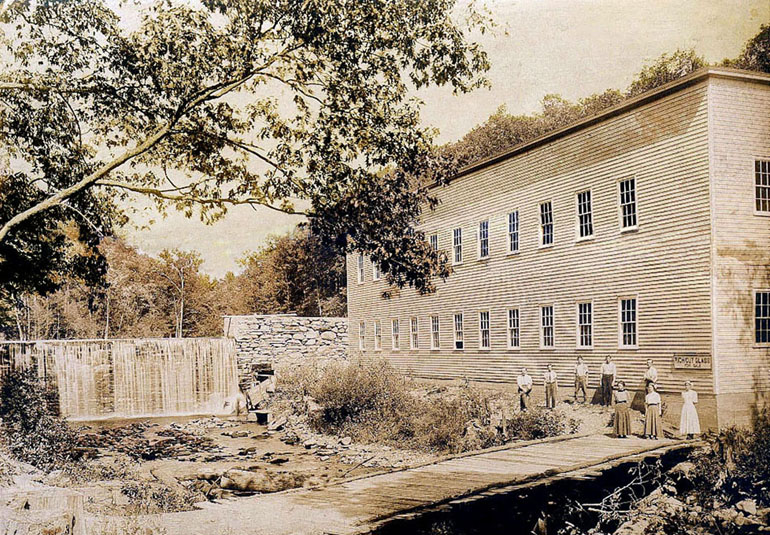 He was the only member of Jackson's original Cabinet not to resign as a result of the Petticoat Affair, which involved the social ostracism of Margaret O'Neill Eaton, the wife of Secretary of War John H. Eaton by a coalition of Cabinet members’ wives led by Second Lady Floride Calhoun. Barry, like Jackson, had sided with the Eatons.

He was appointed ambassador to Spain, but died enroute to his post, while stopped in Liverpool, England August 30, 1835. He was originally interred and a cenotaph still stands at St. James's Cemetery, Liverpool, England; he was reinterred in 1854 at Frankfort Cemetery, Frankfort, Kentucky.

The U.S. authorized Barryville as a post office site in 1831. There is no evidence that Barry ever set foot in any of the places taking on his name. 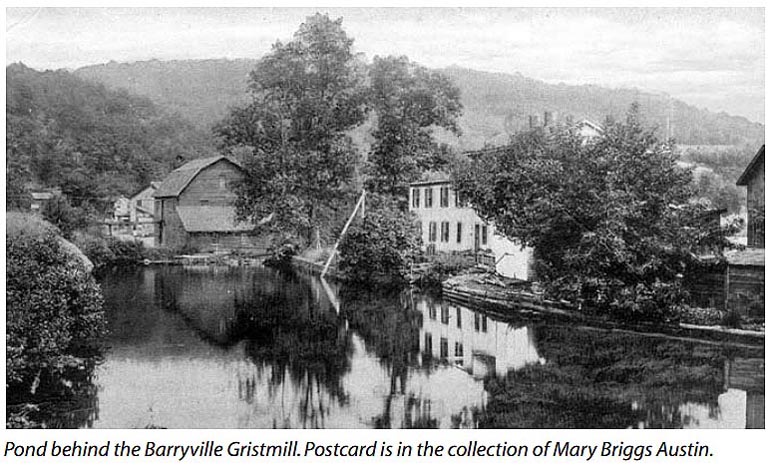